RSPCA Burwood - Behind the Scenes Tour

The Bayside Dog Owners Group (us!) held a cupcake fundraising day on August 26th, 2018 for the RSPCA. We raised over $3,700 and are NUMBER 1 for raising the MOST $$ in the state of Victoria and came third in the country. Next years goal is to be the overall winner! As a thank you, RSPCA Burwood invited 10 of our amazing group for a 'behind the scenes tour'. I put an open call in our Facebook group for expressions of interest and thankfully, there were ten of us who were keen and able to go. So, off we headed - a mish mash of keen dog/animal lovers, to the big RSPCA facility. During our tour, we learnt so much from how the new buildings came about to some of the amazing programs that the RSPCA run. We heard from the education section and learnt about the death of Stuart Fairlie, an RSPCA Inspector who was murdered in 1989 while going about his work.

We saw farm animals and domesticated animals. We saw some divinely gorgeous dogs and cats needing a new home. We saw the care and love they are receiving from the wonderful volunteers and staff. We heard about amazing new initiatives in foster care.

We learnt that not everyone loves animals like we do as a group and we learnt that even though some people DO love animals, they may not be able to care for them properly.

Here's some thoughts from some of our BDog Members who came along:

"What really struck me, apart from the beautiful animals and dedicated staff, were the links that the educator, Sally, made to children that came from disadvantage or were refugees. She talked about the parallels with their lives and the early lives of some of the animals in their care. That the animals may not have had very good lives but are being cared for now. She told of times when these children were able to sit with an animal, a guinea pig for example, and have it so calm that it fell asleep. This child was given such control of an animal, there was a huge sense of accomplishment that they were able to have an animal fall asleep in their care. I think the message that it sends is so powerful. And that, like the animals, children can hopefully feel safe and secure too. That will stay with me."

"My general thoughts on the RSPCA is that they are trying their best with the resources they are given. Their intentions seem very good.

I was surprised to learn that they had a well-established learning program for kids to learn about where their food comes from and about animals.

I would like others to know that there are so many good dogs there that are so loving and are in need of a good home. Also that RSPCA doesn't get much government funding - compared to how much is spent/needed.

The best part of the excursion for me was visiting all the animals - the rabbits, guinea pigs, horse, goose, goats, sheep, chickens, dogs and cats!"

"Who ever thought overindulging on melting moments would take me behind the scenes at RSPCA? Well it did! And it was heaps of fun. I always knew the RSPCA did great work but it was a real privilege to be invited on a personal tour. The staff and volunteers there obviously love what they do and their passion and respect for animals shines through.

I was pleasantly surprised to learn that RSPCA’s work appears to extend to “rescuing” children, not just animals – they run a program with children who have experienced abuse and trauma and teach them about rebuilding bonds and trust via observing and interacting with animals.

I was expecting the shelter section to be a bit smelly but it wasn’t, and I certainly did not expect that visitors can roam around freely. More so I did not expect to meet a cat named Avocado, but then I suppose melting moments led me to this adventure, so you just never know!"

I believe/have found the RSPCA to be a toothless tiger. When I needed them for assistance with a cruelty case that subsequently went to court via Casey Council, they were of no use WHATSOEVER. When I have researched the products e.g. eggs, chickens - much more - I have been beyond horrified to find they endorse horrific conditions for our fellow creatures.

On the day of our terrific outing I learnt there was an Education Centre because of a five million dollar ongoing bequest.

I love that there is a decent cafe at the premises.

I love that the enclosures I saw were clean and tidy. That the animals all had fresh water.

I hope they get outside enough though - they need the elements.

I hope that the methods they use for temperament testing have improved since I last heard of them.

I adore that dogs and cats who are involved in court cases are now available to go to carefully assessed foster homes as they otherwise could well be incarcerated for one year plus.

"What lovely morning spent with like-minded folk being shown around the facilities. It was my first visit to the newer buildings and grounds, funded with specific bequests and legacies for that purpose from the public.

Some people have big hearts.

The old building does look very small and tired. Touchy feelies with some of the animal ambassadors was a highlight of course. The devotion of Lucy Goose to Henry Horse was endearing. Hearing the staff talk about the personalities and quirks of some of the long term residents was heart warming.

All good stuff but what about negatives? Do I agree with everything the RSPCA does or doesn’t do? Well, no, but you can’t please all of the people all of the time. Especially with finite resources. When we think of animal protection in our first world, the RSPCA is usually the first organisation to come to mind and are perceived to be THE Authority with Government backing that is responsible for fixing things.

This is a tough position to be in. With this in mind, I know the Public often get frustrated with the RSPCA appearing to “not do enough”, and at times I can be one of them. Some cases hit the media and to us it is clear the animal(s) in question should be removed from the problem environment, and the humans responsible for them “dealt with”. Immediately.

But I also know that it is usually the legislation that is inadequate, tying their hands. It is either not up to the task at all, or process has to be followed by the book to ensure the right outcome is achieved – this takes time in a bureaucratic and increasingly hostile world. Sadly. That said, I recognise they do what they can.

Money, of course, is another factor. There are often fundraising drives for the RSPCA and the Public can question the need for this as “it is government funded”. I learnt that Burwood gets about $1million from the Government. Nowhere near enough to operate. A mere drop in the ocean for what we, the Public, expect the RSPCA to do – which is everything!

It is only through donations, fundraisers and volunteers that they can operate to the standard that they do. Wouldn’t it be wonderful to have no need of the RSPCA or other animal rescues and sanctuaries? Of course it would, but that’s not the reality. We need them all and they all need our cash to operate. But the RSPCA is the one that has a political voice and access to our governments. We may not agree with all their policies but it is through them that we need to lobby our governments to get with the program in the 21 st Century – modern legislation and cash." 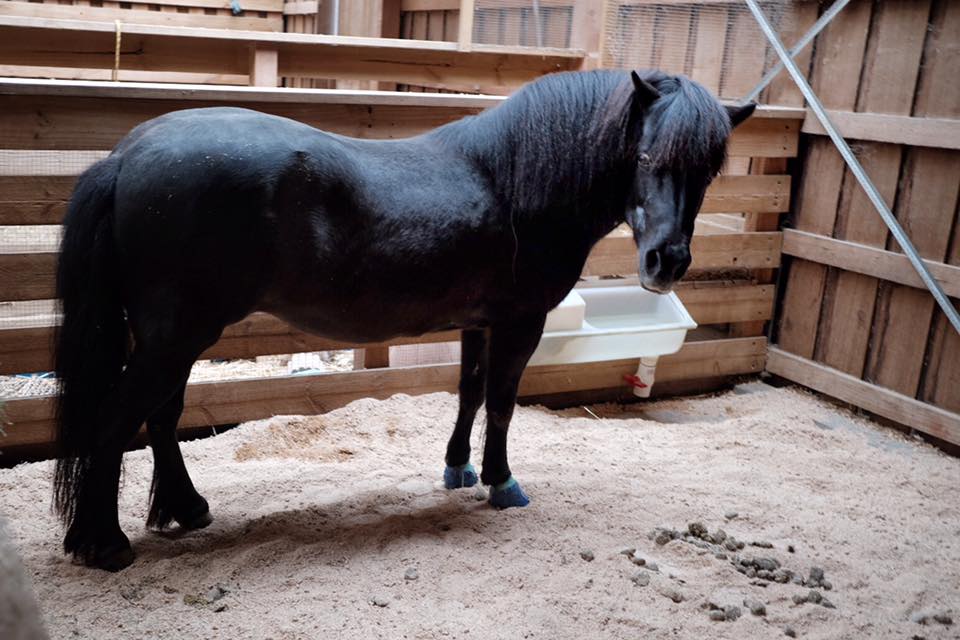 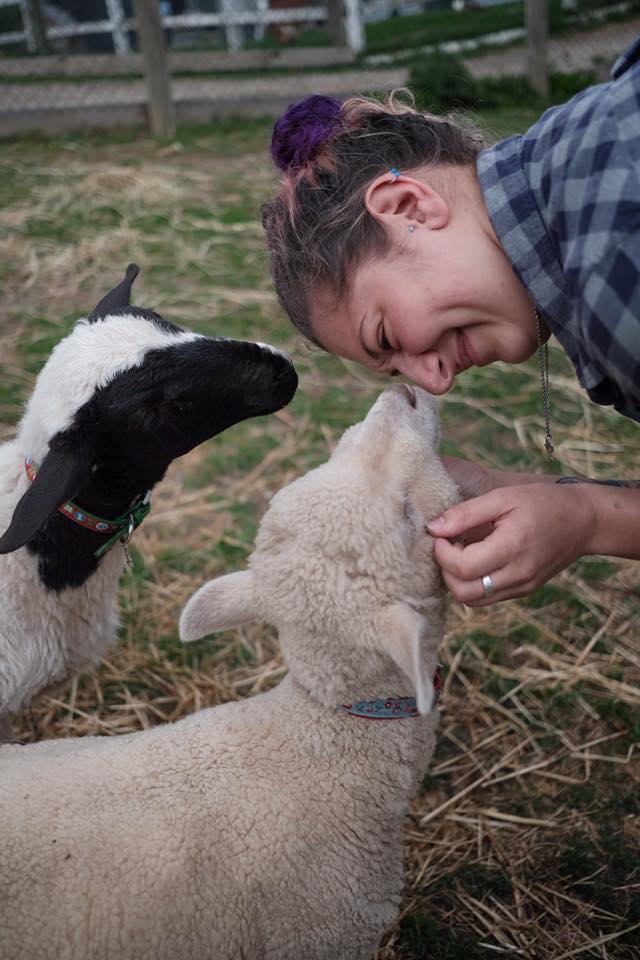 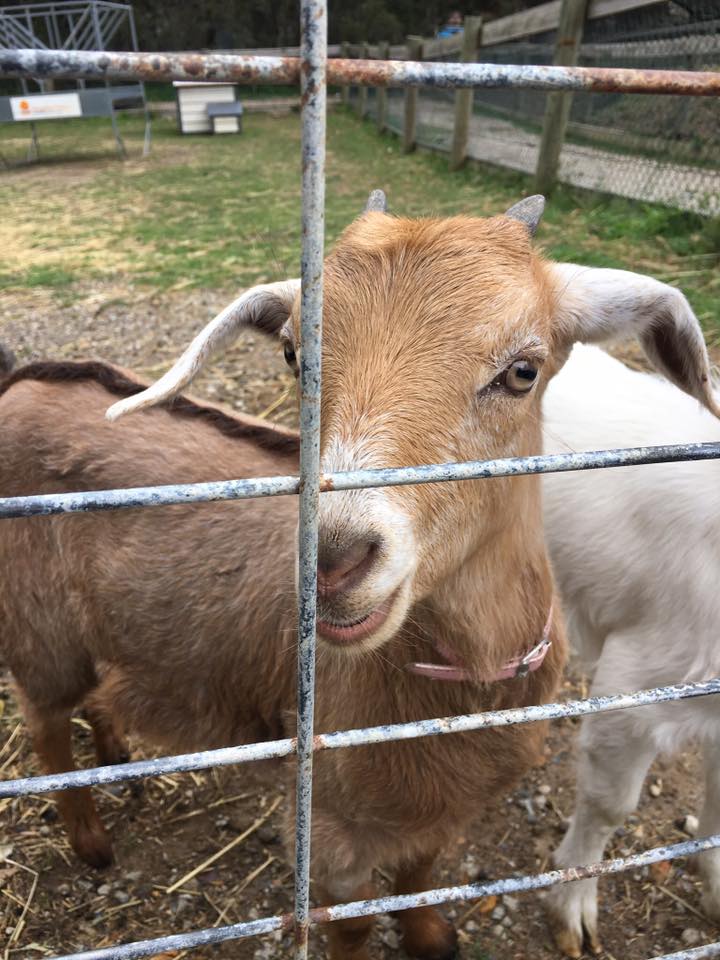 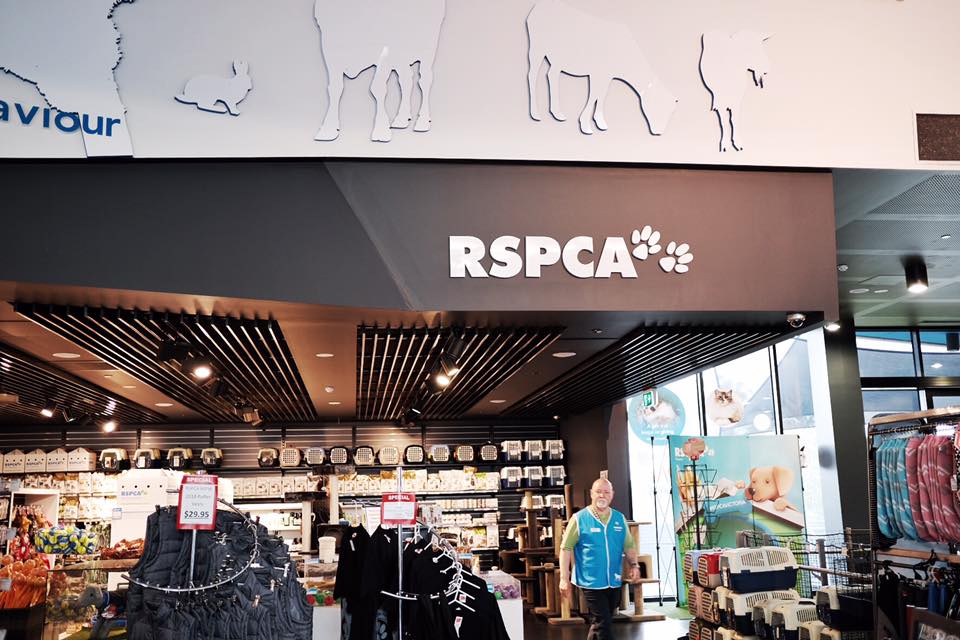 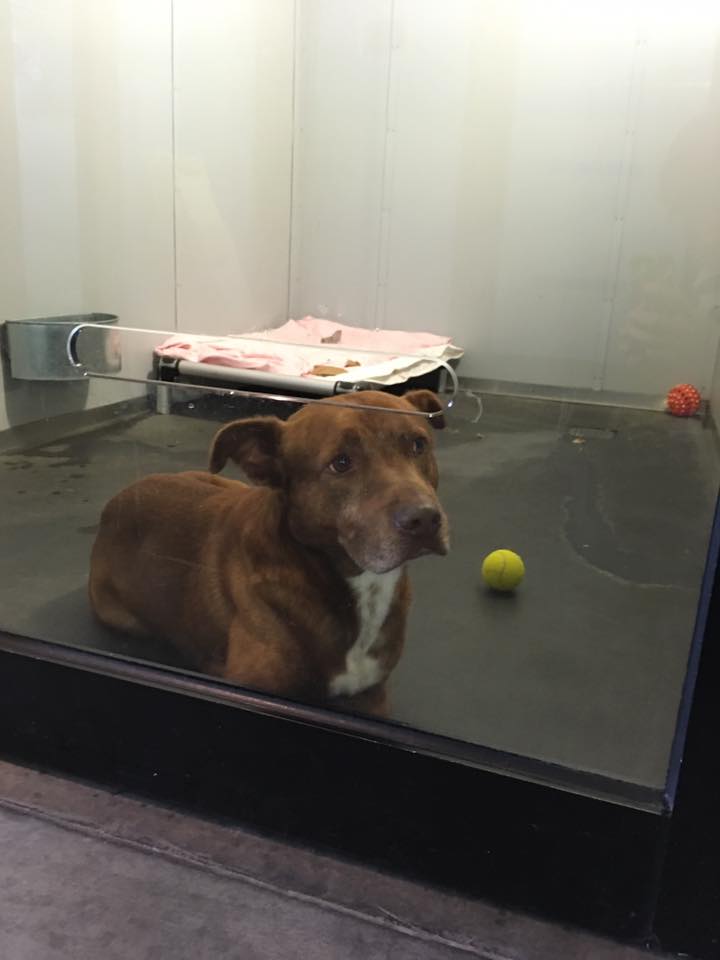 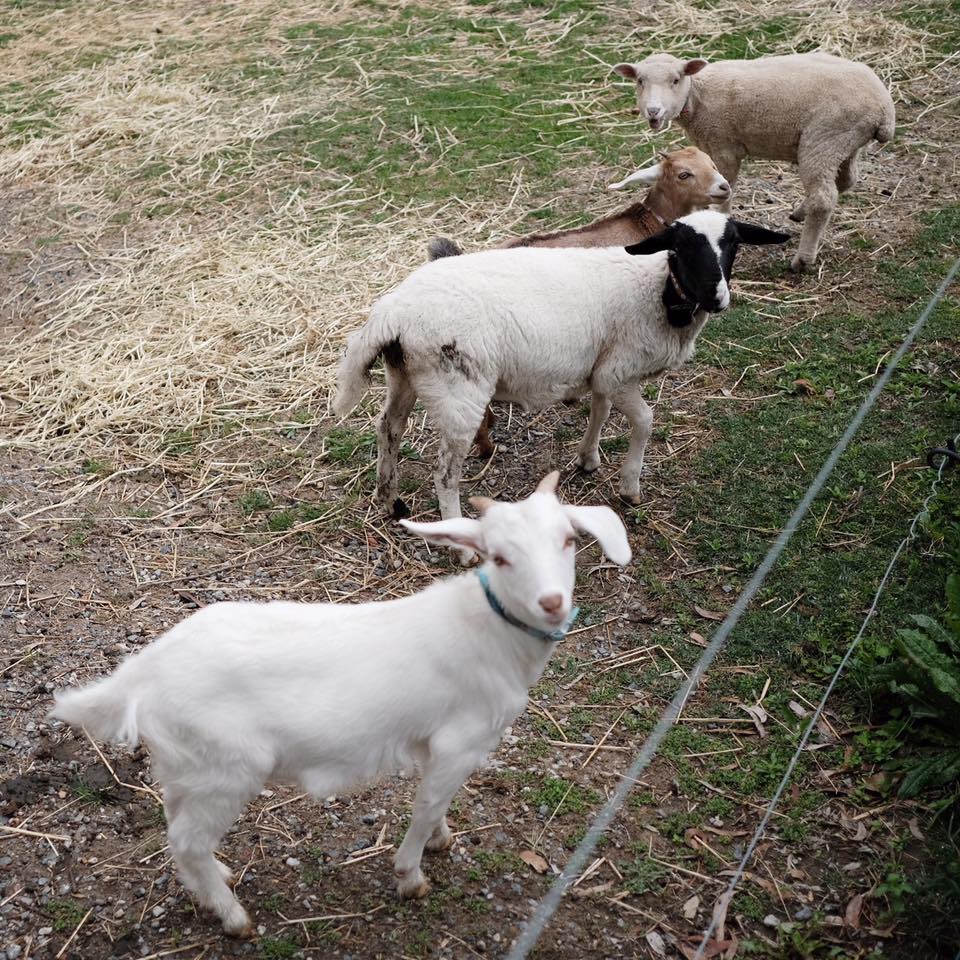 Our Pupcake day was a huge success...